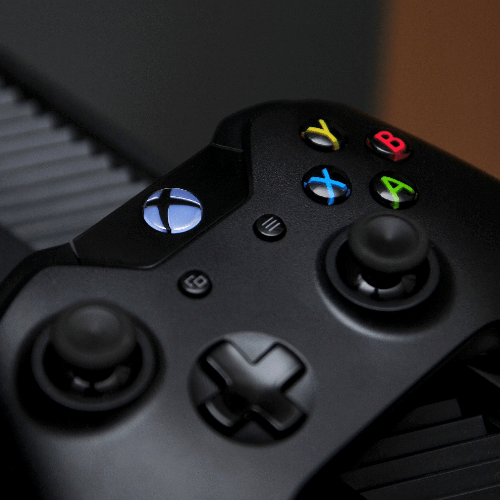 The Rise and Rise of eSports

The Rise and Rise of eSports

My skills are in ​sports recruitment not technology! However, whatever your area of expertise is in sport you can’t afford not to take eSports seriously!

The numbers speak for themselves… eSports is expected to generate 1.5 Billion US Dollars in annual revenues this year and by 2021 the number of eSports enthusiasts worldwide is expected to rise to over 250 million. With a further 300 million occasionally consuming eSports. These number predictions are only likely to increase the longer we are contained indoors due to Covid-19. Even I’m considering having a go at gaming and that’s saying something!

The growth for the industry over the next 18-24 months is clearly going to be big, I’m fascinated to see what happens. The eSports leagues are now going through their junior years and we are seeing stronger ties in relations between teams, leagues, players and fans.

As the demand for streaming and broadcasting increases, in turn, so will the revenues from corporate sponsorship involving platforms such as Twitch & Smashcast for example. I can also see in-game sponsorship developing in the same way that it has with the film and tv industry with product placement or interactive product advertising playing a greater role. eSports players themselves are starting to take on a celebrity like status as the sport continues to move into the mainstream. With the continued trend of brands collaborating/partnering with sports stars, I think these players are going to be in line for big money deals along with your traditional athletes. Although, these days it isn’t enough to just be good at what you do… the high value endorsements go to the players who are able to engage with and influence their fans. In order to really compete eSports players need to create stronger connections with their fanbase by adding greater value to them in the same way that the stars from the NBA, Premier League etc do.

The most interesting thing with eSports is where technology will enable the sport to go… From both the game play and fan experience sides the possibilities are endless. Developers such as Riot are working on new games to suit the needs of the sporting world. The battle to become the most used streaming platform should only lead to the fans seeing increased quality products coming the market.

It’s simple business really, supply and demand. The demand is calling for electronic everything, eSports is relatively new and underdeveloped but I can see it growing rapidly as the need for it really is there. eSports has a long way to go before becoming a mature proposition for businesses to invest in. If it can allow itself to organically grow rather than committing to a single business model, then I believe that by listening to what the fans want, it has the potential to compete with the worlds major sports on a global level.