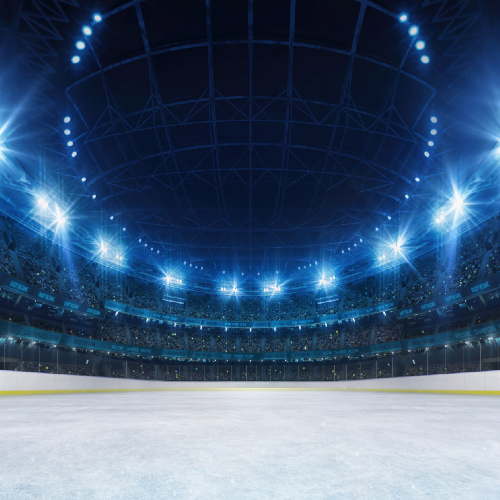 How Covid changed sport…and how Technology changed the game!

HOW COVID CHANGED SPORT…AND HOW TECHNOLOGY CHANGED THE GAME!

Last weekend the NHL rolled out a groundbreaking feat.

The Edgewood Tahoe Resort was the destination of back-to-back games on Saturday and Sunday.

For a lover of sport seeing an ice rink with the Sierra Nevada mountains as a backdrop was truly breath taking .

“It’s one of the purest forms of the game that we could play, being outdoors,” said left wing Gabriel Landeskog for the Colorado Avalanche.

But it didn’t stop there…the broadcaster NBC had about 40 pieces of equipment capturing footage for the broadcast, and, for the first time at one of these outdoor NHL games, two drone cameras.

One of the drones was be a heavy lift drone to capture cinematic-like footage of the ice, the lake and more. The other drone could travel as fast as 60 mph and was be used to capture the “wow shots,”

Covid-19 has changed the face of sport….no fans, empty stadiums devoid of atmosphere.

Those franchises, clubs and federations that have truly excelled during this time, have taken to this challenge head on thinking about ways and means they can still create unique spectacles, and recreate a new form of entertainment for the fan. At the heart of these changes Technology has played a key a role.

The UFC were one of the first to start running events choosing a large private (Yas) island, in the Middle East to stage UFC 251. 11 km of island were locked down to the general public. The site included an arena, a hotel to house/staff to stay at, and dining facilities.

A huge operation in total, more than 2,500 people were housed in the 11km ‘safe zone’. 1,678 Abu Dhabi event staff who have spent 14 days in hotel room isolation as part of our safety protocol.

The NBA and WWE have used virtual fans to try and recreate as best they can the experience of them being at the event.

The NBA used Microsoft Teams mode combined with 17-foot tall LED screens that wrapped around basketball arenas to put fans back next to players.

This time has demonstrated the art of possible…and as we all push towards a time where fans can once again return to stadiums in numbers I hope the creativity and technology advances we have made in such a short space of time continue…and compliment the post-Covid fan experience.

Please get in touch with me at [email protected] to learn about how Sports X Technology, could help your organisation 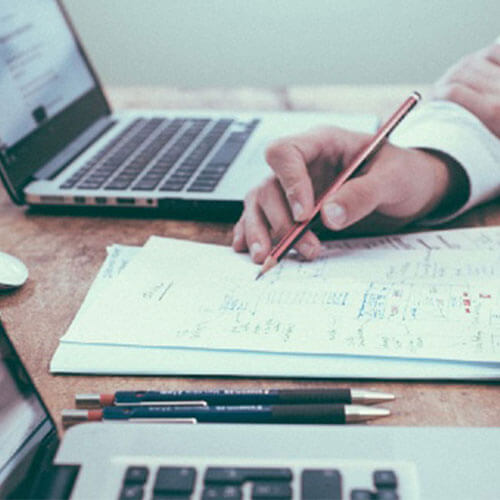